Retirees are often the main group we imagine moving from higher-tax states to states considered tax-friendly. The coronavirus pandemic, however, has led younger people, many of whom are in their prime career years, to also look for low-cost places to relocate. Telecommuting has made it possible to leave big (often expensive) urban areas and work from anywhere, which is one factor behind the shift.

The following are some of the country’s most tax-friendly states right now, regardless of why you might be relocating.

Wyoming
There’s no state income tax in Wyoming, and the average state and local sales tax is just over 5.3%. The average property taxes are $635 per $100,000 in home value. Wyoming has a strong mineral and energy extraction industry, and that’s one of the reasons the state can keep taxes low for residents.

Nevada
There is no state income tax in Nevada, and the average property tax in the state is $693 per $100,000 in home value. The tax-friendly nature of Nevada may be one reason there’s an influx of Californians moving to the state and the scenic Lake Tahoe area in particular. Nevada receives over a billion dollars each year from the casino and tourism industry, which helps them avoid imposing a state income tax.

Florida
Florida has no state income tax, but property taxes tend to hover around the national average. The state and local sales tax rate is also somewhere around average for the country at 7.05% combined.

Alaska
Alaska may not provide you with sunshine and beaches, but it could be an economically sound decision. Alaska residents pay neither state income taxes nor state sales tax. Certain municipalities in Alaska might impose local sales taxes that are as high as 7.5%, but even so, the average local sales tax hovers around 1.76%. There’s also the Permanent Fund Dividend ($992 for 2020), which is paid to every Alaska resident who’s lived there for a full year.

Tennessee
Prior to 2016, Tennessee did not tax wages, but still taxed income from investments and other “unearned income.” Legislation was passed in 2016 to gradually eliminate taxes on investments by 2021. The state currently carries the third lowest tax-burden in the United States.

We can help you buy or sell a home ANYWHERE! Kevin and Jennifer Hanley, REALTORS The Hanley Home Team of Keller Williams Realty Atlantic Partners http://www.HanleyHomeTeam.com 904-515-2479 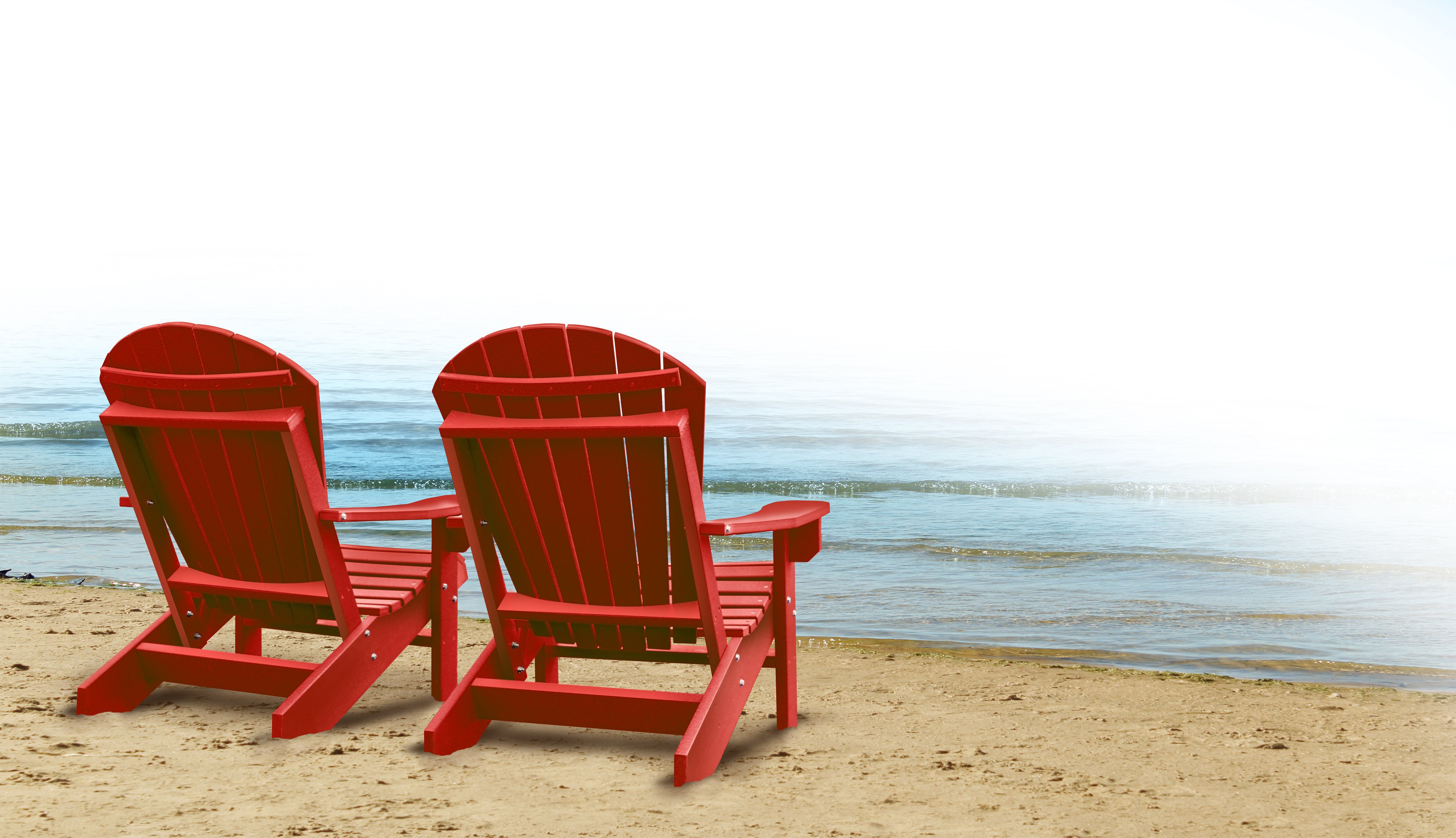 Unlike earlier generations of retirees who paid off their mortgages and retired in their family home, today’s Baby Boomers are looking to capitalize on home equity to enhance their retirement savings. If you’re thinking how relocating might stretch your retirement dollar, below are a few points you should consider before relocating, downsizing, or trading up:

1. Speak with your spouse or partner first, even if you think you’re both of the same mind. Don’t assume that you’re in agreement. When the moment to make the leap comes, feelings may change.

2. Consider the cost-of-living in a different part of the country. There’s a pretty big swing between rural Florida and urban San Francisco, for example. This might also mean factoring fuel costs if you’re moving into an area where you’re likely to spend more time driving.

3. Consider whether your plans are realistic. For example, could you really live in a 1-bedroom condo after spreading out for years in your present 4-bed/3-bath?

4. How much will the ease and pleasure of retirement depend on family and friends? What are the pros/cons of moving nearer/farther away? Conversely: Are there any detriments to moving closer to younger family members? (I.e. are you ready to open a free grandkid-sitting service?)

5. Consider the potential impact of capital gains if you have substantial equity in your home– speak with a tax professional. This is especially true if you’re downshifting from ownership into a rental market.

Relocating to a more affordable area as well as to a smaller home is a strong strategy. But real estate values and property taxes can vary immensely by locale, even within the same state. Research thoroughly. Also, you want to spend significant time in the location to make sure its compatible with your lifestyle, pace, and interests.

If you’re thinking about relocating or know someone who would like to speak to a local agent about relocation plans, please pass along our information. We would be honored to serve your friends and family: Kevin and Jennifer Hanley, REALTORS 904-422-7626 Keller Williams Realty Atlantic Partners Southside http://www.HanleyHomeTeam.com